The Tutankhamun collection: a discovery of fascinating and mysterious Ancient Egypt

The Tutankhamun collection: a discovery of fascinating and mysterious Ancient Egypt

When British egyptologist Howard Carter first discovered Tutankhamun‘s tomb in a hidden hollow in the Valley of the Kings on 4 November 1922, it changed the world of archaeology forever. Years and years of research and excavations had finally led to the discovery of the burial place of the legendary child pharaoh who ascended the throne at the tender age of nine. It was and still is the first intact royal tomb ever found and the spectacle that opened before the eyes of the archaeologists was unprecedented. More than 5000 precious objects were discovered, including the famous funerary mask made of gold and lapis lazuli, which has become part of the collective imagination and is probably considered the most famous find of ancient Egypt. One cannot forget to mention the sarcophagus made of 110 kilos of gold and the myriad of statues, weapons, jewellery, gems, vases and beds.

The collection dedicated to the most famous pharaoh in history

One hundred years after this revolutionary discovery, we wanted to celebrate the fascination of the fascinating King Tut with the new Tutankhamun collection in a limited edition of just one hundred pieces per pen model. This collection, which features a fountain and rollerball pen, pays homage to an iconic character who has become the symbol of a millenary civilisation and has left his mark on art and history. 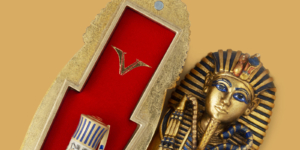 The barrel and cap are richly engraved and colours hand-applied by our craftsmen. Looking closely at all the elements, one is struck by the minuteness of the details and the fineness of the decorations. Indeed, one can observe faithful reproductions of the wall paintings found in numerous Egyptian tombs with a religious and celebratory function. The classic pictorial schemes and the typical profile posture of the characters are present both on the cap and the body of the pen. These shapes are interspersed with satin-finished yellow gold plating decorated with small blue, red and green sections in acrylic resin, which faithfully reproduce the precious lapis lazuli, cornaline, obsidian, quartz and vitreous stones present on the necklace of the funerary mask. The metalwork is made of 925 sterling silver, while the nib, which comes in a large size, is made of 18-carat gold for added value. As far as technical specifications are concerned, the Tutankhamon fountain pen features the Power Filler filling system with a double reservoir and a screw-on closing system.

The Tutankhamon pen is rich in enchanting details such as the snake decoration from the mask’s headgear on the cap or the special interlaced decoration inspired by the pharaoh’s beard on the blind cap. In addition to the extreme care taken in making the pens in the Tutankhamun collection, the box’s design is certainly not overlooked. The mythical pharaoh’s sarcophagus encloses your precious writing instrument like a jewel. The resemblance to the original is truly impeccable, which testifies, once again, to the skill of the Visconti craftsmen who have reproduced the make-up, the curved crook and flail, as well as the traditional headgear, called nemes, and the royal symbol of the cobra, called uadjet, with an intricate level of detail.

A charm and mystery that perdures for over three millennia

It is amazing how, after three millennia, Egyptian culture still captures our imagination today. We are fascinated by the aura of mystery that still surrounds the deaths of most of the great figures of the past, including Cleopatra, the mythical Queen Nefertiti and Tutankhamun himself. To this day, archeologists still haven’t managed to decipher the meaning of all the objects found inside his tomb. 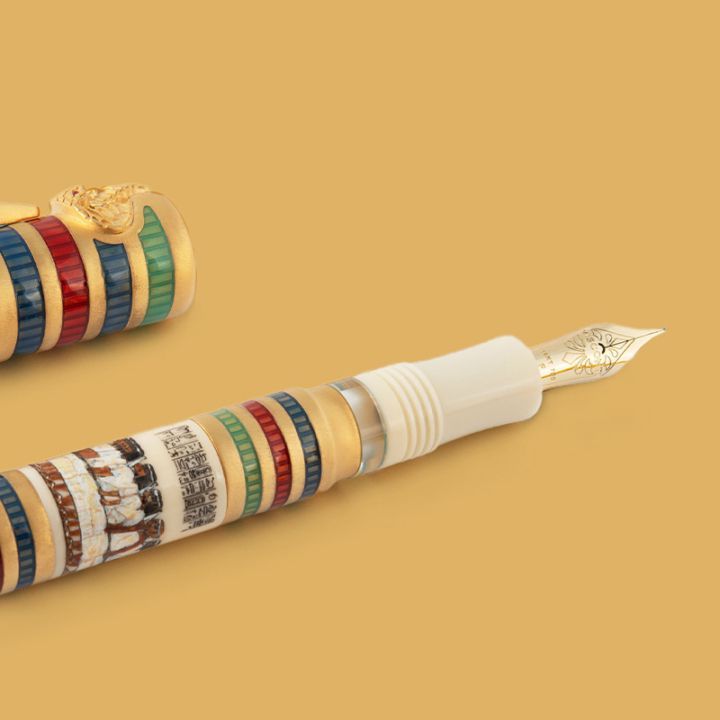 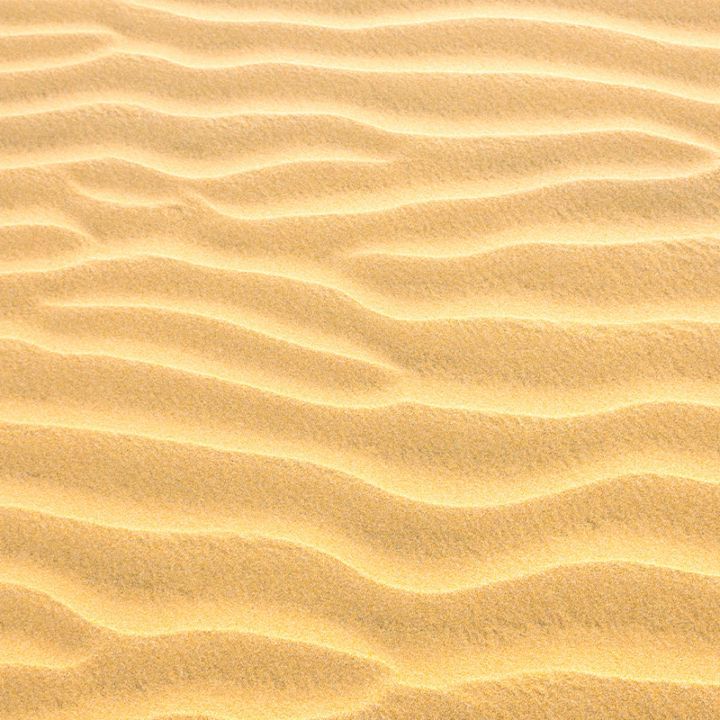 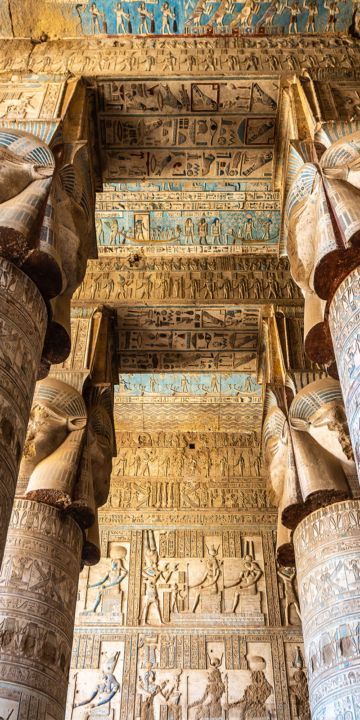