The eternal charm of the analogue watch

The eternal charm of the analogue watch

A watch with an analogue dial has an unparalleled charm. The most luxurious models, with their classic aesthetics and meticulously finished details, have become true style icons. Analogue watches come in retro styles with leather straps or in more contemporary versions with steel links.

The watch as we know it today went through many evolutions. The first forms of time-keeping were performed by the sundial, followed by the hourglass, candles and water-based techniques. More specifically, the forerunner of the analogue dial, is the sundial, the oldest method of time measurement that divided the day into twelve time periods.  Visconti watches bring to life the story of analogue watchmaking with their timeless design and meticulous craftsmanship.

The story of the analogue watch

Originally, sundials and bell towers had a purely practical function: they marked the time for work and the one for prayer. It was in the 14th century that the first analogue clock with hands and a mechanical movement was developed. Four years later, the first wall clock was designed by Giovanni Dondi in Milan, which would then inspire the creation of other models in Paris, London and Florence.

In the 17th century, the watch became a symbol of wealth and intellect and thus an accessory to be flaunted with pride. As the centuries passed, it became a status symbol, a useful and sophisticated object designed for personal use.

The first wristwatch was invented in the 19th century, initially designed exclusively for women. At that time, men still wore pocket watches. It was thanks to Louis Cartier, jeweller and watchmaker, that, at the turn of the century, the wristwatch also became an emblem of elegance for men.

In addition to the use of precious and resistant materials, it is the movement mechanisms of the hands that give value to the analogue watch. At the dawn of the 15th century, only pendulums and manual mechanisms were available. Over the centuries, rudimentary technologies have evolved into ultra-sophisticated mechanisms such as Swiss, quartz and automatic movements. 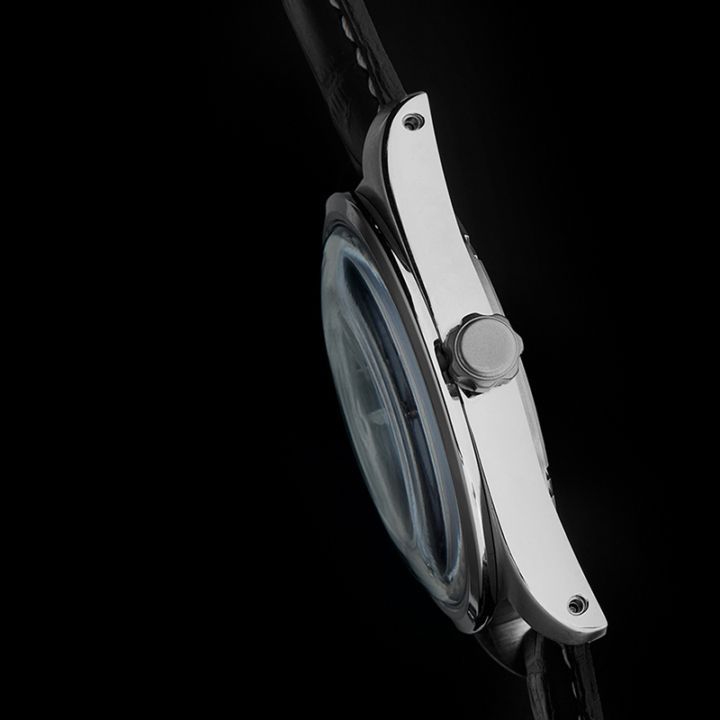 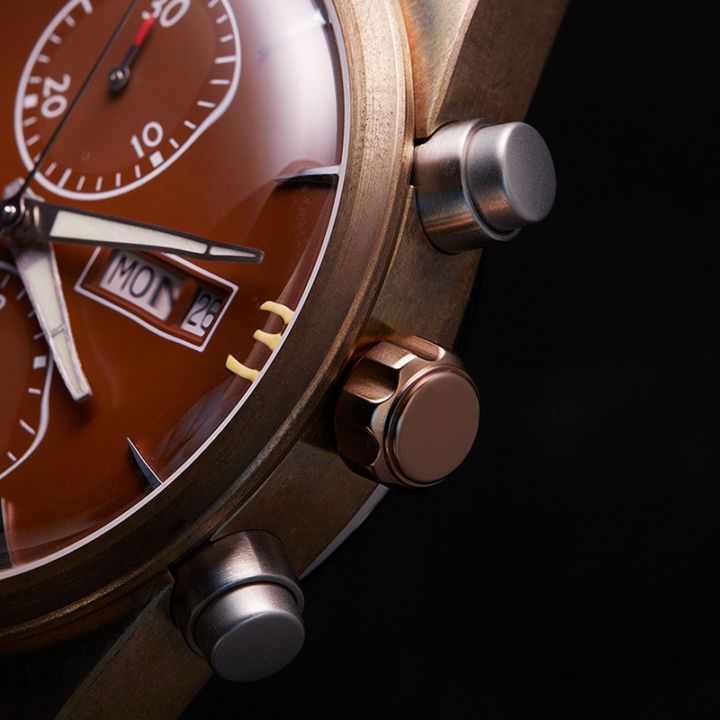 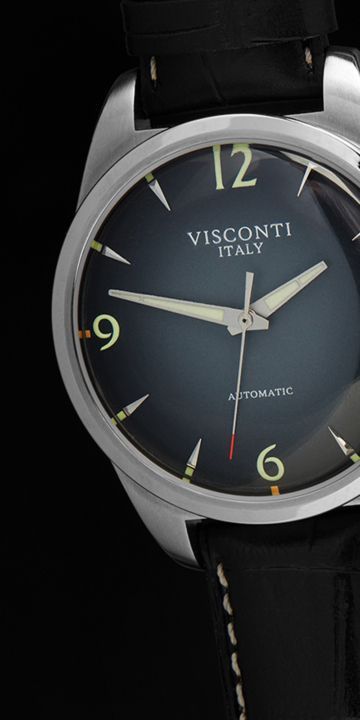 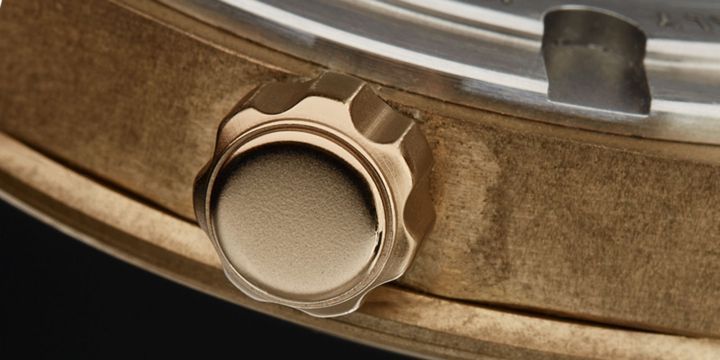