Italian architecture is a hotbed of fascination and inspiration. The Abbey of San Miniato al Monte in Florence, with its rich history and numerous symbols to decipher, was the starting point for the creation of a homonymous collection. To celebrate the Basilica’s thousandth anniversary, Visconti partnered its expert craftsmen with architect Andrea Parigi from the Simbolo Vivo studio. The result was a  series of writing instruments inspired by the greatest architectural masterpieces of the Tuscan capital.

A masterpiece in marble

The San Miniato fountain pen collection comes in two variants, Prato green marble and Carrara white marble, that reflect the chromatic dualism of the Church. Solid and solemn, the body of the pen is carved from an entire block of marble using artisanal sculptural techniques and designed to stand the test of time.

The 18kt gold nib is produced entirely in our workshops, as is the innovative Power Filler filling system. The metalwork is made of 925 silver and finished in vermeil to give the writing instrument extra brightness. Both the marble and silver components are carefully hand-polished following crystal polishing processes.

Built during the Romanesque period, San Miniato al Monte is situated on the top of a Florentine hill. From its vantage point one can enjoy breathtaking views of Piazzale Michelangelo and the striking Florentine skyline. Clad in white and green marble, the basilica’s façade features a bronze eagle. But what truly fascinates visitors are the Abbey’s legends and symbols that still retain an aura of mystery.

These include the sun, stylised in a geometric manner in the centre of the mosaic that adorns the nave’s floor. Another symbolic element is the pelican in front of the presbytery. This mysterious animal embodies the Holy Spirit and can be interpreted with the double meaning of Christ sacrificing himself to save humanity or God sacrificing his son to later resurrect him.

The symbolism behind the imposing mosaic representing the zodiac is another point of debate. The tiled masterpiece represents a circle (the cosmic circle) within a square (the Heavenly Jerusalem of the Apocalypse). The figures in the four corners divide the signs into four sectors that represent the sides of the holy city on which three doors open. The sun in the centre is an allegory for the Word.

The Abbey has become an object of study in the esoteric field for its numerous allegorical references. For example, the recurrence of the number 5 could represent the quintessence of the Spirit.

Bringing symbolism to the pen

Collectors might also enjoy the custom made case that accompanies the San Miniato del Monte collection. This beautiful display case is made of olive wood embellished with a series of engravings depicting the symbols of the Abbey. In addition, the front of the case features two metal plaques meticulously engraved with the image of San Miniato al Monte and the Visconti logo.

Discover other pens inspired by architectural masterpieces such as Casa Battlò. 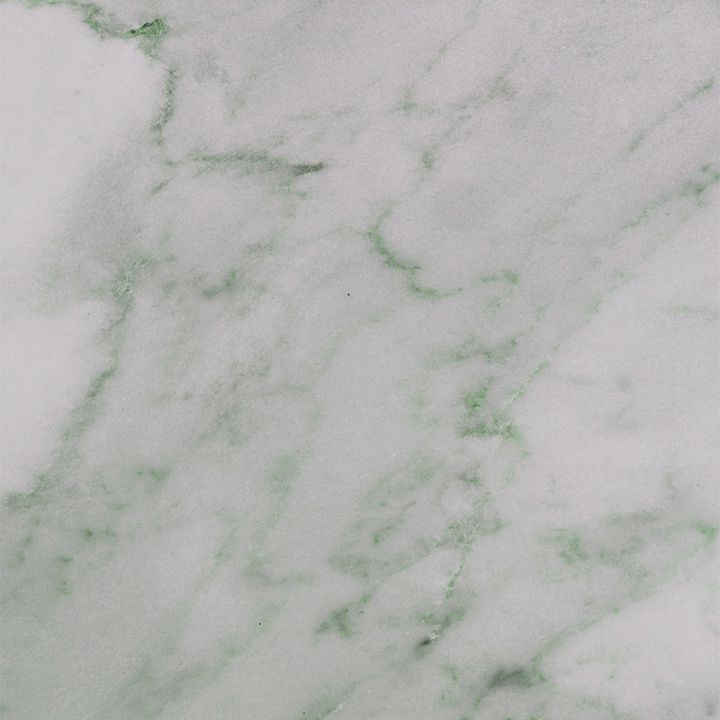