Fresh, glamorous and functional, Opera Demo Carousel is a collection of luxury pens that recreates the atmosphere of Marie Antoinette’s court with a contemporary twist.

Available in four colours, the fountain, rollerball and ballpoint pens in the collection feature a number of Visconti patented features, such as the innovative Power Filler filling system and the Double Reservoir chambers.

The campaign for the launch of the collection was shot in Florence’s historical centre with pop artist Petite Meller as the protagonist.

A cross-over between 18th century references and pop inspirations

The iconic design of the Opera Demo collection is inspired by the Palace of Versailles. This world of luxury and sophistication made history for its parties, games, colourful dresses and dizzying hairstyles. The set of Oscar-winning films and fictional documentaries, the French royal residence has gone down in history for its timeless splendour which still continues to inspire us today.

And it is precisely this charm that the collection embodies, through a glam and contemporary reinterpretation of the 18th century aesthetic. The delicate green, pink and blue shades transport us to a pop and baroque play where fun and extravagance take centre-stage.

The distinctive features of the collection

The Opera Demo Carousel comes in four delicate colours: Blue Cottoncandy, Mint, Red Velvet and Rose Blush. The type of semi-transparent resin chosen for the body and cap create a striking contrast with the iconic Visconti 14kt gold nib and the palladium-finished, hand-polished metalwork. Brightness and transparency play off each other to give life to a unique pen.

The fountain pen is equipped with our Double Reservoir system, patented in 1998, that allows the instrument to be filled through two communicating, yet independent, chambers. This innovative feature ensures maximum safety from annoying ink spills during travel and flights. In addition, with the bayonet closure patented by Visconti and the iconic clip inspired by the Ponte Vecchio, the pen acquires additional brightness.

But what makes the Opera Demo distinctive is its demonstrator nature: the transparent rod of the filling system, designed for the first time using the turning technique, is designed to reveal the ink inside the double reservoir. In order to enhance this feature of the pen body, all the resin parts are carefully polished with felt and professional tools, both inside and out.

Petite Meller: the face of the Opera Demo Carousel

French-Israeli singer-songwriter and model, Petite Meller became known to the world in 2015 with the single Baby Love, before sealing her success with her debut album, Lil Empire, released in 2016. In 2017, she was nominated for The Best Push Artist at the MTV Europe Music Awards. She says her music is not very connected to reality, and describes it as “nouveau jazzy pop”.

The artist took part in the Opera Demo Carousel campaign shot in the centre of Florence. The video showcases both quintessential 18th century Florentine locations, such as the Galleria Romanelli and the Filistrucchi wig shop, and landmarks that embody the essence of Visconti such as the Rivoire, Piazza della Signoria and Piazza del Duomo. 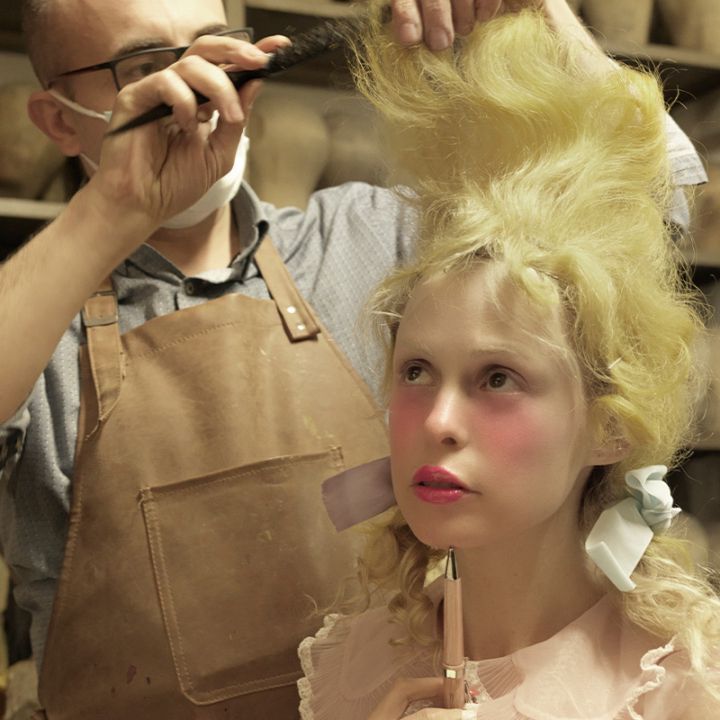 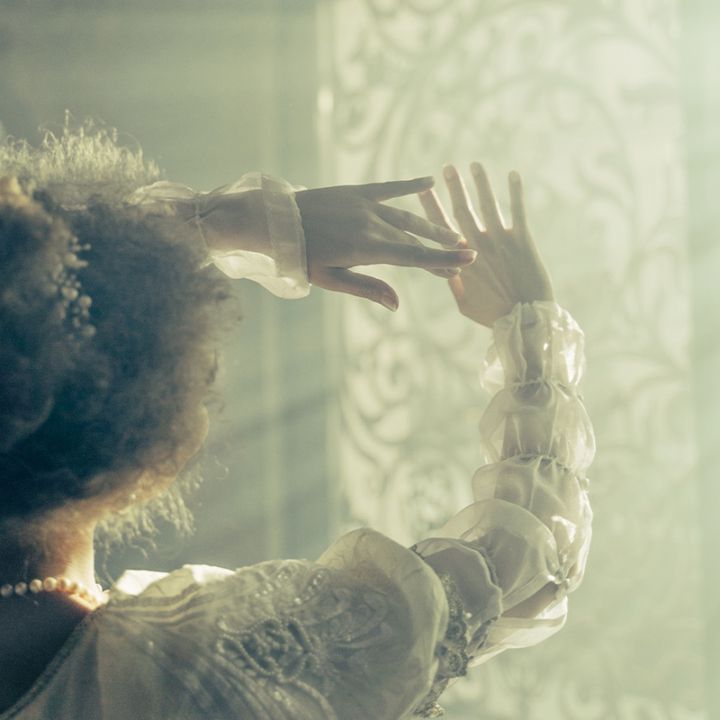 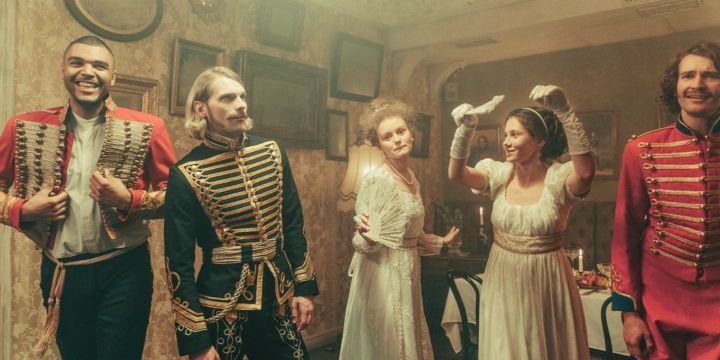 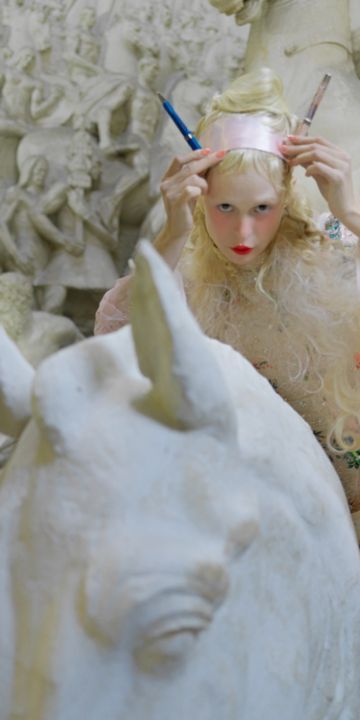