The concert that marked an era

More than 50 years later, people are still talking about Woodstock. This momentous musical event closed the unbridled decade of the 60s marked by social change, struggles for freedom and transgressions. Between the 15th and 18th of September 1969, the largest gathering in the history of rock took place in the remote city of Bethel in New York state. The ‘3 Days of Peace and Music’ brought a record of 500,000 young people to experience three days of music and unruliness.

The 60s will always be associated with the hippie movement.  Led by students and other young people, the hippies professed free love, believed in a counterculture that went against the traditional values of their parents and protested against the war. They wanted to break away from the bigoted tradition of the past and had the conviction that they could change the world. Peace, love and freedom were the ideals that united the young people of Woodstock, galvanised and exalted by the musical masters of the time. During the three-day concert, an unparalleled line-up of artists took the stage: from the memorable Jimi Hendrix to Janis Joplin, via The Who, Joan Baez and Joe Cocker.

In the end, it was the King of Rock’s performance that made history. Contrary to what had been planned, Hendrix took the stage at 9 a.m. on an improbable Monday morning, giving the 200,000 thousand remaining spectators the most exciting live concert ever, much to the annoyance of everyone else who had to leave the festival early to go back to work.

And to think that the four New Yorkers under the age of 30 who organised the event had only predicted the attendance of 50,000 people, never once  considering that they would make music history. Given the unexpected turnout, lack of fencing and the mentality of ‘You can’t pay for art’ espoused by hippies, the organisers were forced to let anyone who hadn’t bought an advance ticket in for free. This financial loss was however recouped, with interest, by the rights to the documentary filmed during the festival and published years later.

The pen that celebrates the myth

At Visconti, we chose to celebrate this epoch-making event by creating the new Woodstock pen that symbolises creativity and imagination. A writing instrument for free spirits who perfectly embody the transgressive and lively atmosphere of the Sixties.

The collection comes in nine colour variants that reflect the colours and patterns of the period and the psychedelic atmospheres of the festival. How to choose between the Orange Sunshine, reminiscent of a sunset on the beach, the Peace & Love, with its bright contrast between blue and yellow, and the Lava Lamp, with its red symbol of love and passion? Even the names identifying the different pen variants are purposely taken from the counterculture art movement of the 1960s. This psychedelic art was characterised by flowers, spirals, repeated patterns, soft geometries and a blaze of dazzling colours.

The Woodstock masterpiece was  developed with a contemporary and up-to-date design, trying to recreate the euphoria of that distant August in a simple writing instrument. In the workshop, we gave free rein to the imagination by blending high-quality acrylic resins together, creating unique and ever-changing shades. This festival of unprecedented colours gives life to sinuous strokes with a kaleidoscopic effect. The collection captures the hypnotic shades and geometries that symbolised freedom of expression and a spirit of sharing that characterised the hippie philosophy.

The formality and serious nature of the fountain pen is muted by an attractive and fun design. On the cap ring one can read the engraving ‘WOODSTOCK’, but the more observant eye will not miss the fact that the two O are replaced by the Peace symbol. The ring, like the rest of the metalwork, is brass plated in palladium. The easy Power Filler filling mechanism makes it practical to use and perfect for everyday use. The nib comes in different sizes, from the very light stroke of the extra fine to the more decisive one of the stub. Finally, the practical screw-lock closure protects the precious 14kt gold nib.

Music, excitement, freedom and fun: the new Woodstock pen captures the revolutionary and idealistic atmosphere that reigned among the hundreds of thousands of young people gathered at Bethel for the concert-event of a lifetime. For those who have not yet given up on the hippie ideals of the past or who hope for a future lived outside of the strict norms imposed by society, the Woodstock fountain pen and its intriguing kaleidoscope of colours is there to continue to make us dream! 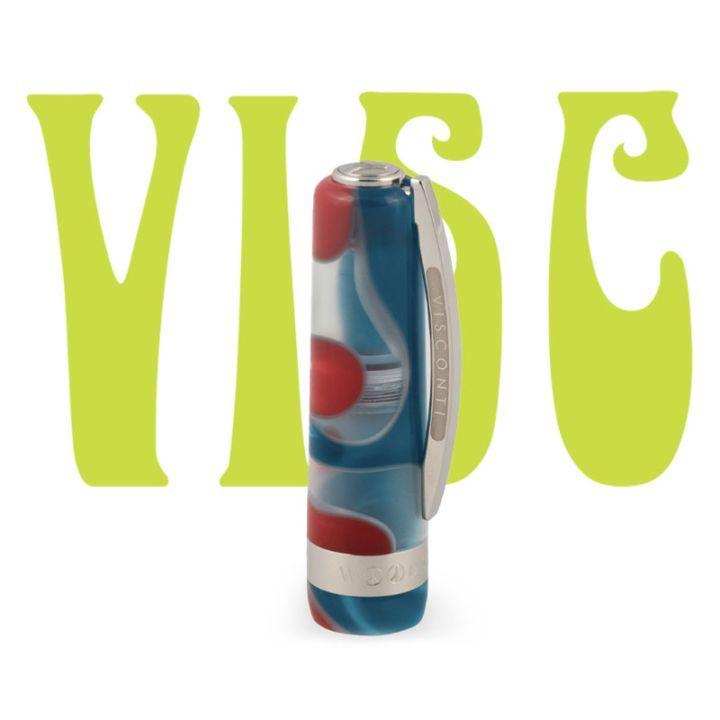 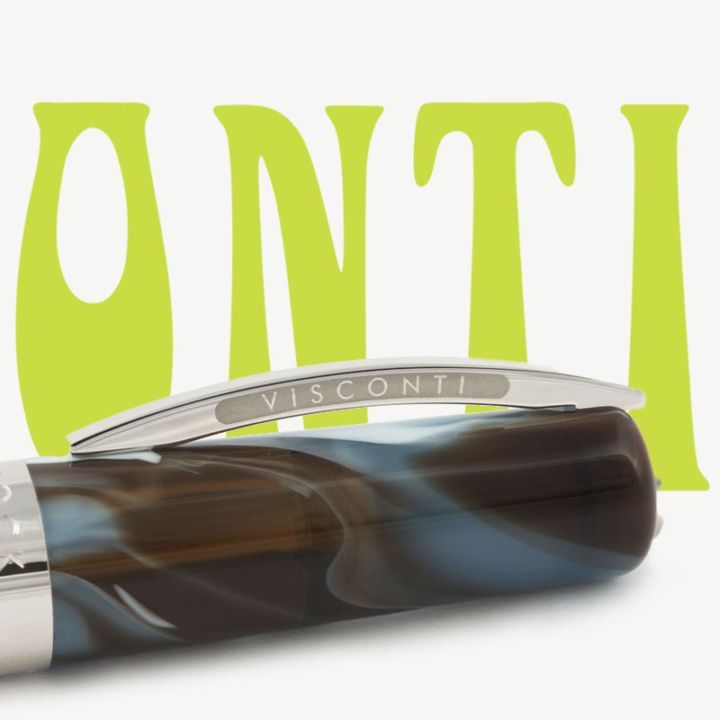 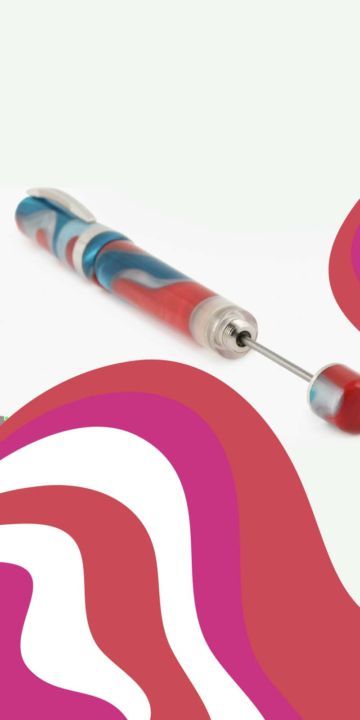 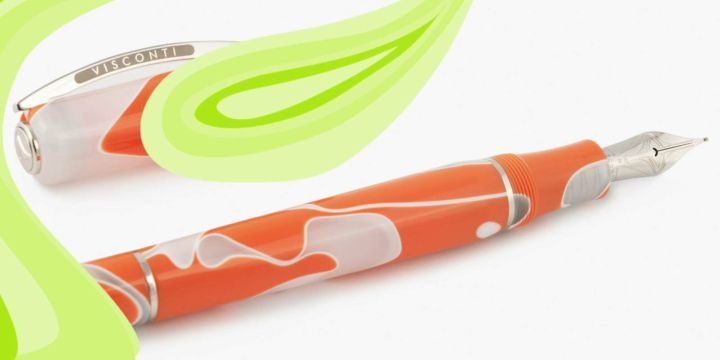