The Homo Sapiens Demo Stones collection freshen’s up for Spring with two vibrant new shades: Amethyst and Mandarin Garnet. This demonstrator pen with a contemporary design and a pop soul, is forged in semi-transparent acrylic resin to allow a glimpse into its very heart.

The true power of Demo Stones is revealed when the light hits its surface, creating a play of transparencies that makes the harmonious and fluid lines of the pen transform into a real jewel to hold and behold.

Hypnotic and intense, brilliant and fascinating, the colours of precious gems have been the source of inspiration for all the colour variants of the Demo Stones collection. The dark green version evokes the facets of an emerald; the blue recalls the tones of a sapphire; and the red echoes the shades of a ruby. Initially offered in these three iconic colourways, the collection now has two new vibrant colours in its midst: Amethyst and Mandarin Garnet.

People often choose a pen on the basis of the meaning given to the material in which it forged. So let’s look at the characteristics that have always been associated with the amethyst and garnet, the stones we used as inspiration for the new colours in the collection.

The amethyst, a type of crystalline quartz, owes its violet colour to traces of iron. From lilac to purple, the hue of an amethyst can vary based on colour zoning, i.e. depending on the perspective from which the mineral is viewed, the colour intensity might change.

The purple variety of amethyst that inspired us for this colour varient, is widely used in crystal therapy and is collected by mineral enthusiasts all over the world. According to some crystal experts, the esoteric meaning of purple is often associated with royalty, magic and piety, a symbolism that makes it perfect for a reffined pen like Demo Stones.

Garnet, the second new colourway of the collection comes in a phosphorescent version that veers towards tangerine. In ancient times, this gem was associated with blood because of its bright red colour. The indigenous people of Brazil considered it the blood of the earth, believing it to be responsible for the fertility of the soil and the lushness of the native vegetation. In the Middle Ages, garnets were thought to prevent the plague and eye disease and to give hope to the damned. It was considered the stone of the brave and heroes because even though the mineral isn’t particularly fascinating in its raw state, once it is cut and polished, it becomes incredibly bright. This transformation became an allegory for personal growth.

Garnet is now regarded as the mineral that protects health by stimulating the metabolism, strengthening the immune system and improving circulation. Experts also believe that it has a great beneficial effect on the psyche: it helps people come out of their darkest moments, encouraging them to face life’s difficulties with determination, self-confidence and serenity. Intense and vital, garnet infuses hope, optimism, perseverance and courage, inhibiting fear and fatigue and enhancing energy and creativity.

A triumph of technical precision

The Demo Stones belongs to the family of demonstrator pens. The semi-transparent acrylic resin body reveals the Power Filler Double Reservoir filling system patented by Visconti in 1998 and generates the play of light that gives the pen its character. The silver metalwork on the barrel and cap, meticulously finished in palladium, embellishes the pen and makes it a true masterpiece of craftsmanship.

The Demo Stones collection is embellished with coloured stones at the end of the cap: green agate, blue agate and carnelian (gems that are close to the three original colours of the collection). Finally, should you wish to add a personal touch to your pen, request our My pen System service that allows you to decorate the finial of the pen with some hand-applied magnetic elements.

Which colour variant suits you best? 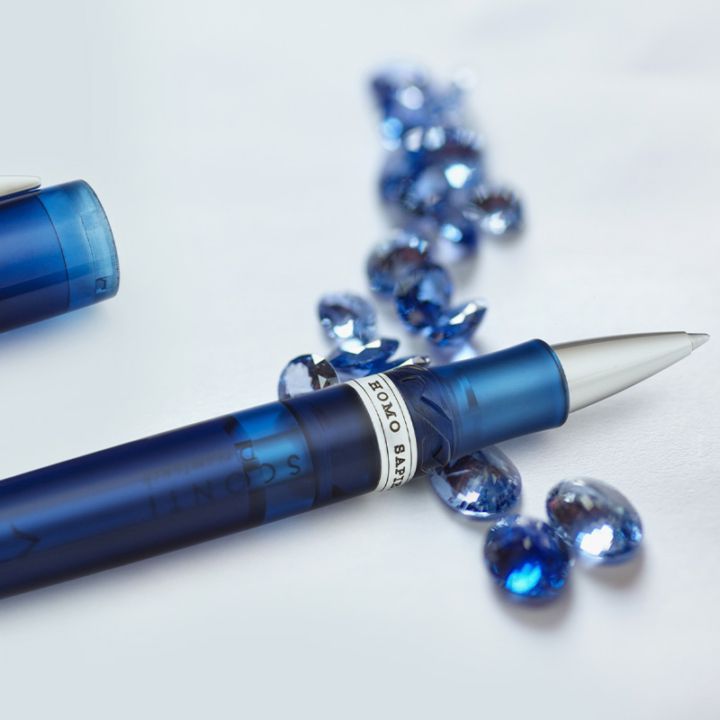 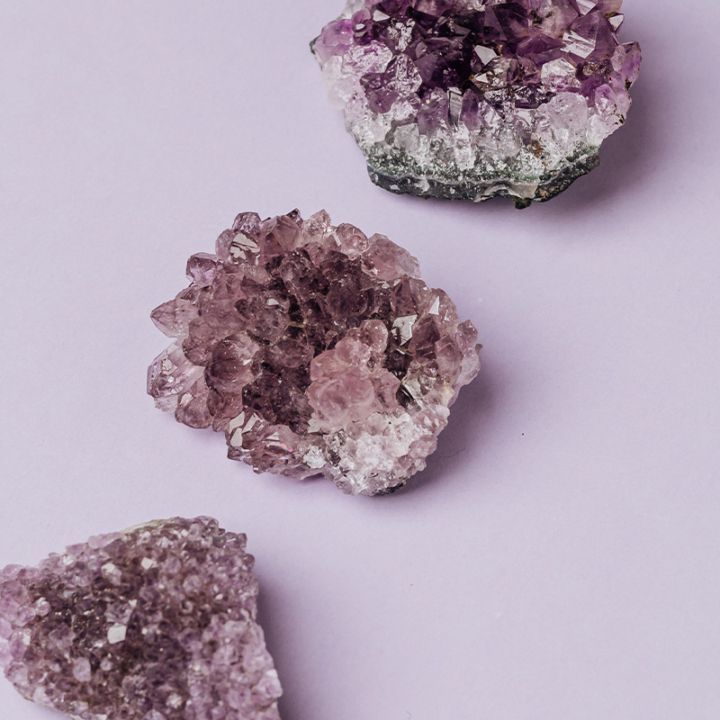 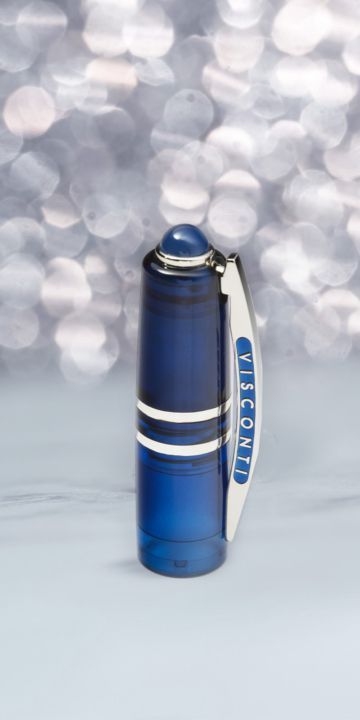 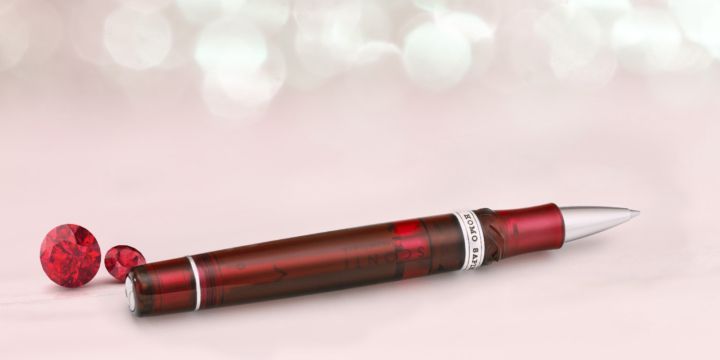