Demonstrator: the story of the pen that became a style icon

Demonstrator: the story of the pen that became a style icon

The story of the pen that became a style icon

Transparent or semi-transparent demonstrator pens, now considered highly sought-after collectors’ items, have a purely practical origin. They were called demonstrators because manufacturers made their barrels and caps transparent to allow retailers to easily inspect and appreciate their internal features.

The first demonstrators were not fully functional, they were delivered without nibs or with purely decorative ones and some even had holes in the barrel. They were not designed to be sold on the market, their sole purpose was to reveal the writing instrument’s filling mechanism and the junction between the cap and section.

Why choose a demonstrator pen?

Over time, the demonstrator’s appeal has encouraged pen manufacturers to use plastic, celluloid, resin or other transparent materials to create collector’s items, limited editions and revised versions of their traditional pens. Because of its timeless appeal and versatility, the demonstrator pen is now considered by many to be a writing instrument for daily use, and not just to put on display.

Fountain pen enthusiasts are attracted to demonstrators not only for their aesthetics, but also for their practicality. Thanks to the transparent barrel and cap, it is very easy to monitor the ink levels and know when the reservoir needs to be refilled. Demonstrator pens also have the great advantage of making it easier to diagnose any internal mechanism problems. The ink in the barrel can also become the star of the show, particularly if chosen in light or coloured shades to contrast with the body of the pen.

Visconti, along with few other prestigious brands, has been able to interpret the charm of the demonstrator with a modern twist. Our demonstrator pens play with transparencies and colour variations to capture the mind of those who hold them. They are taken on an atmospheric journey to evocative landscapes, historical palaces and cities.

Opera Master Polynesia mirrors the sea around the exotic island through a chromatic vortex that delves into different nuances of blue with added touches of white and black. Below the sinuous lines that echo waves, the dark ink in the barrel gives a sensation of maritime depth.

The Opera Master Savanna, on the other hand, is the camouflage collection that takes us on an adventure through the African savannah. This writing instrument, with its perfect blend of yellow, white and brown shades, is a must-have for those contemplative moments dedicated to travel writing.

Opera Demo Carousel takes its inspiration from the Palace of Versailles. This jewel pen comes in three colours that take us back to the splendour of Marie Antoinette’s court. The pink, green and light blue colour variants of the collection are reminiscent of the flamboyant gowns worn in aristocratic salons, but also echo the pop art movement.

The magical aura surrounding the Tuscan capital is the source of inspiration for Homo Sapiens Midnight in Florence. After midnight, the cradle of the Renaissance reveals the dark and beautiful side that remains hidden during daylight hours. The silhouettes of the Florentine palazzos fade into shades of grey, purple and blue and the imagination wanders beyond the boundaries of reality.

Finally, the partially transparent Homo Sapiens Crystal Dream reveals the very heart of the pen. In this case, it is the dream world that inspired Visconti to create a writing instrument that reflects the contemporary trend of practicality and dynamism.

This selection of demonstrator fountain pens highlights the craftsmanship of each internal component and the interesting characteristics of the materials from which they are made. The visible ink colour brings yet another element of personalisation to a wide range of models that can satisfy every taste and need. 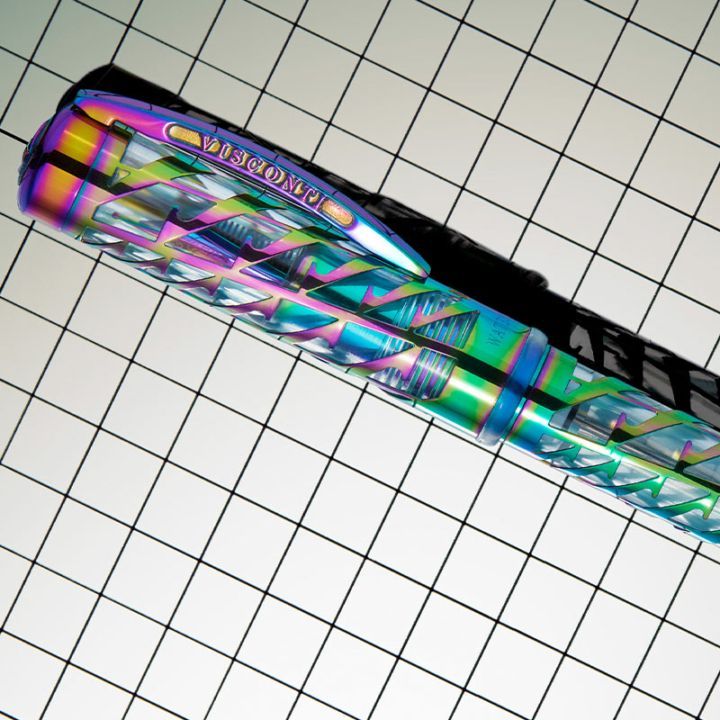 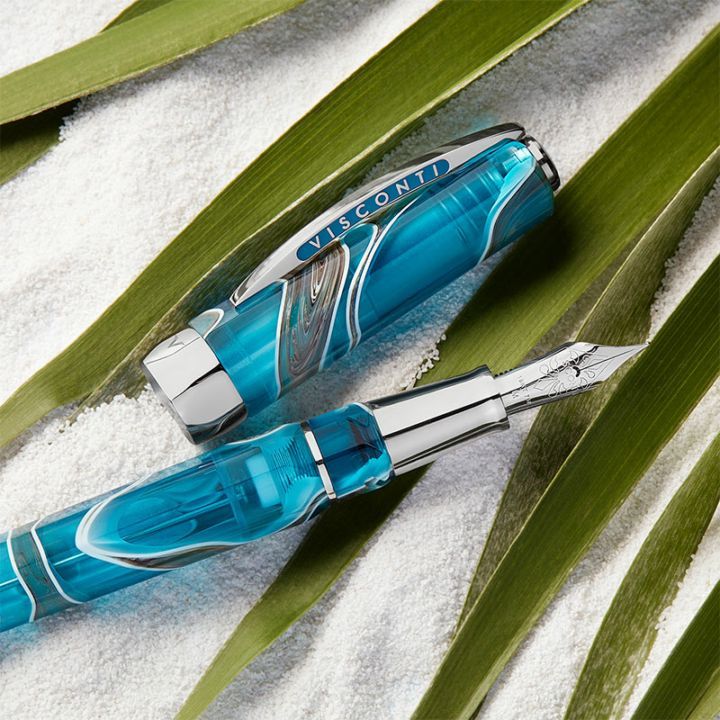 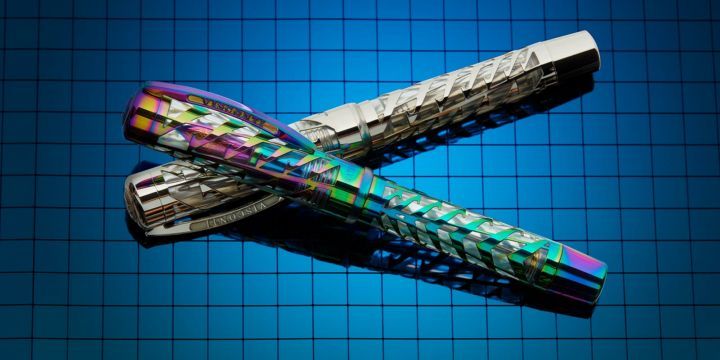 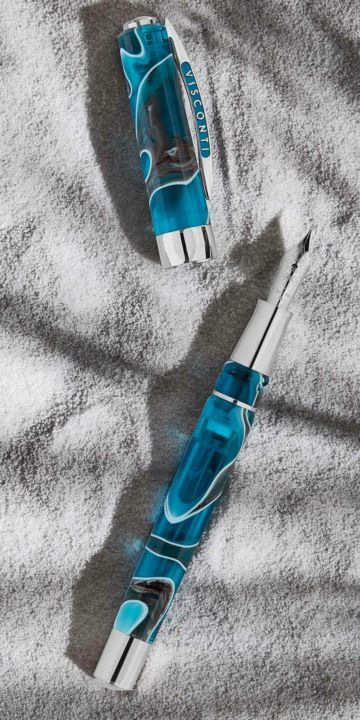