A tribute to the spirit of the Italian Renaissance

Visconti unveils a new collection that embodies the spirit and taste of the 15th century, sublimating it into a timeless creation. After the Monte Rosso, Monte Verde and Lapis Lazuli collections, Black Marble is the fourth limited edition inspired by Lorenzo de’ Medici. The collection, which includes a fountain pen with an exclusive case and a rollerball pen, celebrates Il Magnifico’s admiration for one of the most refined materials of all time, marble.

The Patron of the Arts that loved marble

Visconti’s DNA is rooted in its Florentine heritage. The Il Magnifico special editions Lapislazzuli and Black Marble are inspired by the enduringly pleasing aesthetics of the prosperous Italian Renaissance. The humanist prince Lorenzo de’ Medici, a politician, writer and patron of the Art is the perfect figurehead of this era. He commissioned work from the greatest artists of the period, particularly one that made history, Michelangelo Buonarroti. Michelangelo, who grew up under Lorenzo de’ Medici’s aegis, was a regular guest at his San Marco garden, where the first Art Academy in Europe opened its doors. Il Magnifico’s passion for art didn’t limit itself to supporting the greatest artists of the time, he would also visit quarries to personally select the marble needed for the artwork he commissioned.

The Black Marble edition has inherited all the elegant characteristics of the Il Magnifico collection. This pen embodies the quintessence of functionality and beauty with its Portoro marble body. The golden veins that contrast with a black base make Portoro a very rare and sought-after variety of marble which elevates this pen into a timeless work of art.

Portoro marble originates from a maritime environment with a mild climate in the province of La Spezia. From a geological point of view, Portoro marble is a compact, crystalline, saccharine limestone with carbonate veins ranging in colour from deep yellow to honey. The intensity of the black derives from its strong organic character while the unmistakable contrasting streaks come from its oxidation and partial dolomitisation.

From the French ‘porte d’or’ – ‘golden door’ -, Portoro marble lends itself very well to elegant artistic creations such as paving, vases, columns and the interiors of churches and palaces. Used in Roman times for the construction of imperial villas, this rare marble was one of the materials used in the construction of the ancient temple on the promontory of Porto Venere, where the Church of San Pietro now stands.

During the Renaissance period, a resurgence of classical aesthetics brought Portoro marble back in fashion. Its international renown is attributed to the de’ Medici family which substantially financed the search and extraction of various polychrome marbles such as Giallo Siena, Brecce Medicee and Portoro.

Symbol of the Florentine Renaissance

The fountain and rollerball pens of the Black Marble edition are the result of a perfect compendium of the intensity of the black Portoro marble, the luminous accent of 18kt rose gold and the timeless appeal of aged bronze.

The references to the city of Florence are discreet but unmistakable. These small elegant touches are reminiscent of the majesty and colours of the typical architectural and artistic constructions of the Renaissance.

The first analogy is the iconic octagonal shape of the pen’s body, inspired by the Baptistery of San Giovanni. The eight facets are obtained by highly sophisticated marble processing machinery. The Ponte Vecchio clip, plated in pink gold and embellished with a black enamel reminiscent of Portoro marble, is another remarkably expressive symbol of Florence. Finally, meticulous engravings on the bronze metalwork features the lily, the everlasting symbol of Tuscany’s capital city.

Before the assembly phase, our expert gemstone craftsmen polish each of the pen’s various marble components by hand.

This Visconti new edition is accompanied by a custom made case, designed to match this stylish writing instrument. The box is made in black varnished wood and features the same engravings as the ones on the pen’s metalwork. A perfect container to protect an exceptional pen as it is handed down from generation to generation. 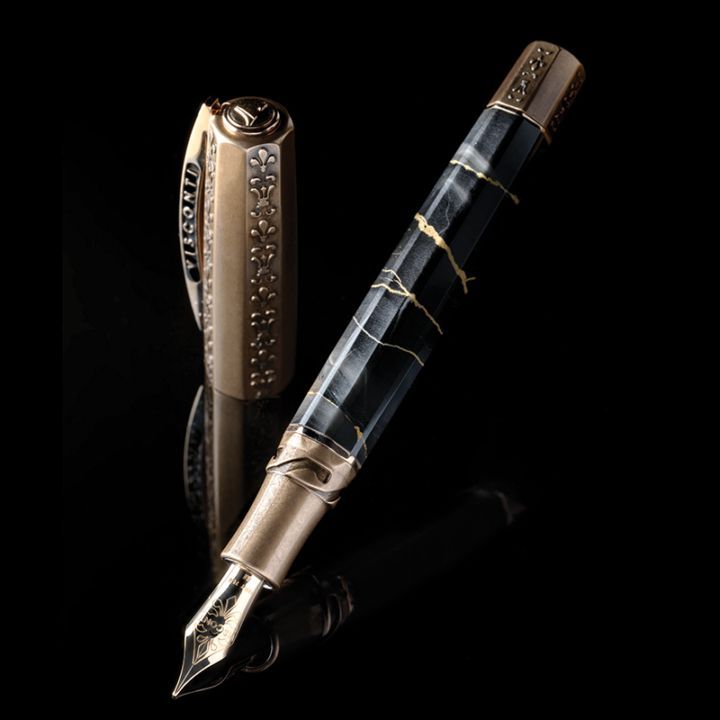 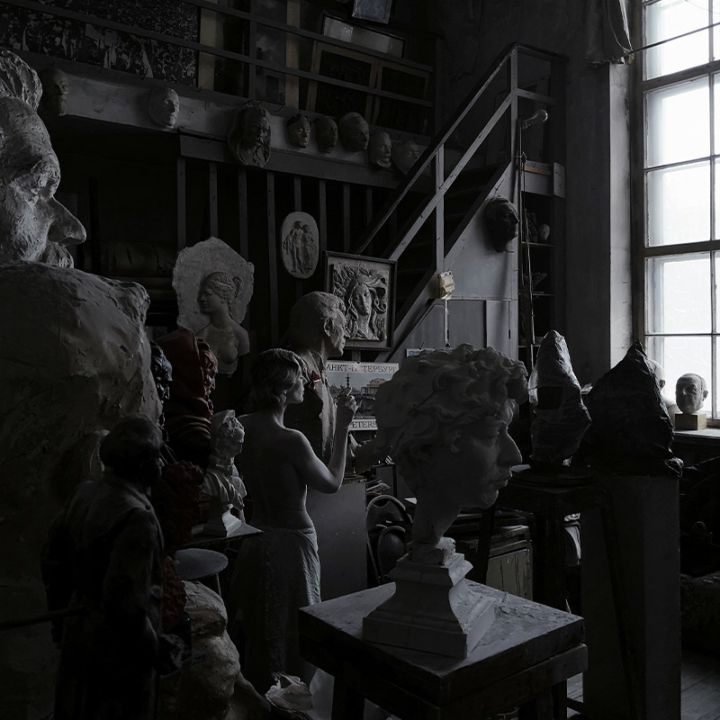 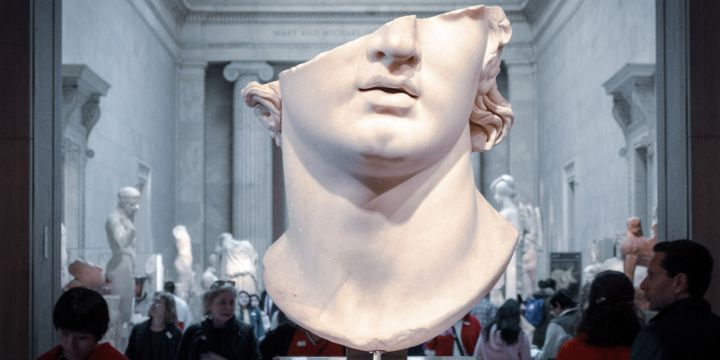 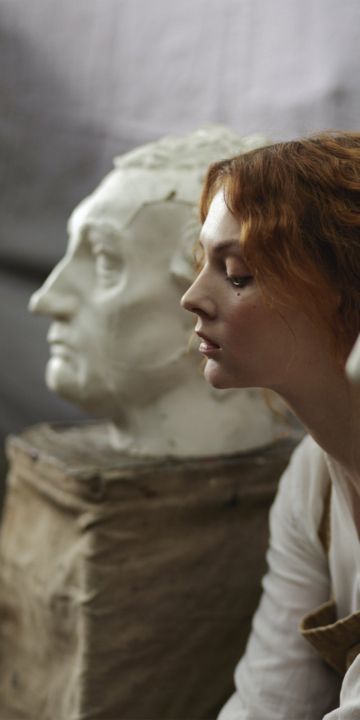